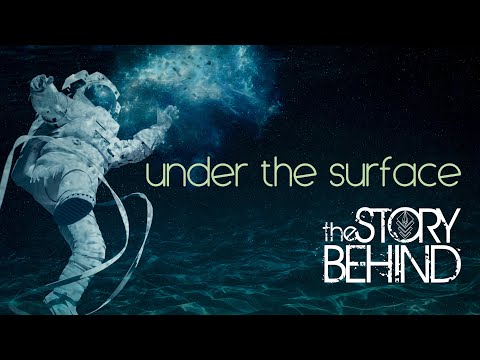 Under The Surface - Out Now!

Our new music video for "Under The Surface" out now! 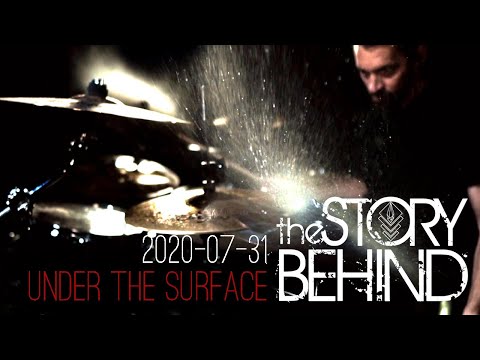 UNDER THE SURFACE - TEASER

Shots from the upcoming video with JB Studio & Media. Enjoy! 😎

THE STORY BEHIND - LIVE STREAM MAY 30th

Thank you Stockholm and Harry B James! 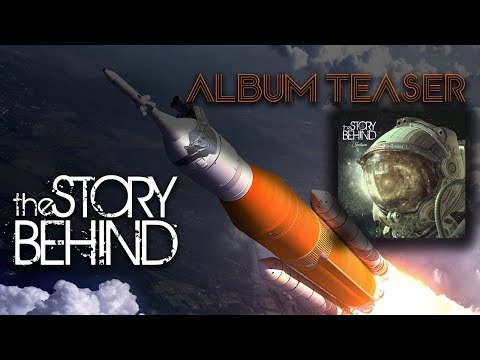 February the 28th marks the official release date for this exciting debut album which has been mixed and mastered by none other than Fredrik Nordström (In Flames, Architects, Bring Me The Horizon, Etc.) at the infamous Fredman Studios in Gothenburg, Sweden.

Reported missing in action, Captain Jefferey K. Haze had become a legend and a myth at the International Space Command. The story behind his bizarre disappearance had intrigued cadettes, colleagues and even the highest of scholars. Some would dare to suggest that he could even still be alive, but could he have survived the trip? The recorded event...

Christmas came yearly this year. Finally we have some tasty merchandise. 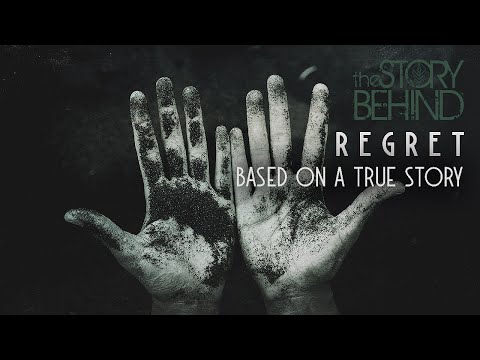 The Story Behind is excited to announce the release of their next single titled "Regret" from the upcoming album "Initium". 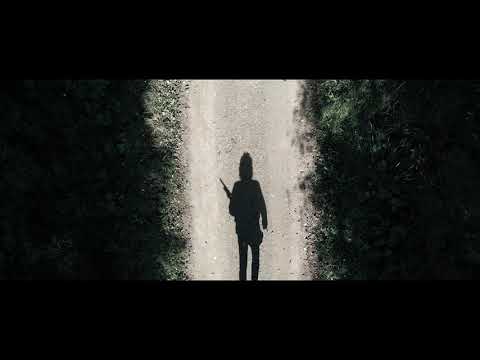 We're glad to announce our next single "Regret" from the upcoming album "Initium" will be out 23/11.